From Degrowth to De-Globalization 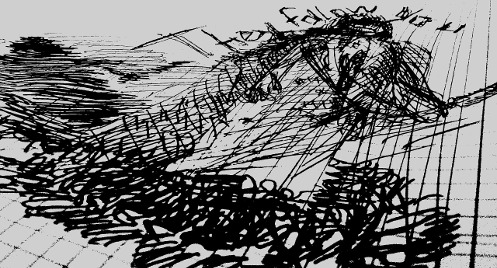 Localisation can lead to a sustainable and more fulfilling future for people and our planet. The crude ‘bigger is better’ narrative has dominated economic thinking for centuries, but it is finally being challenged by a much gentler, more inclusive perspective that places human and ecological well-being front and centre. People are coming to recognise that connection, both to oth...

My Personal Journey Into the Post-Growth Way of Thinking 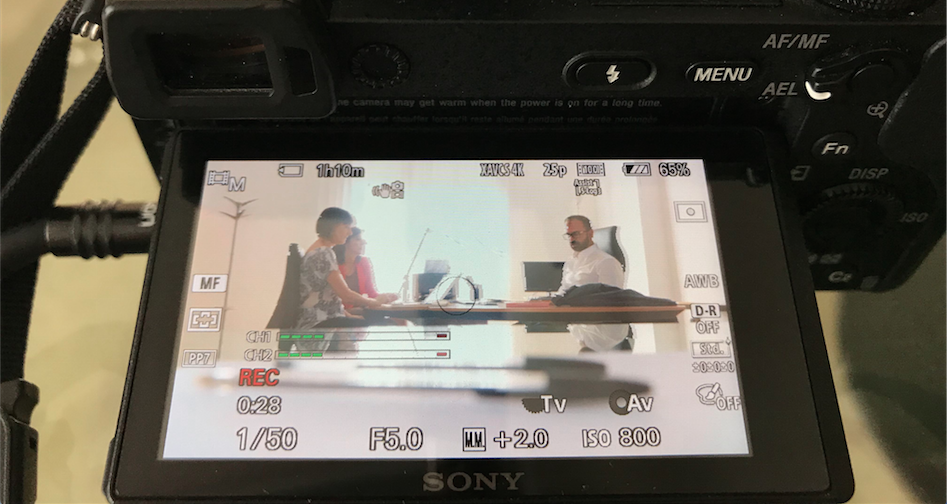 I come from the dark side. Between 1994 and 1999, I studied at two business schools. Then I worked in advertising and marketing from 1999 until 2016 — for 17 years. First I was an employee in a couple of advertising agencies. Then I got a doctorate in Marketing and helped build our own specialised agency, with a group of friends and colleagues. The one over-riding goal of everything was alwa... 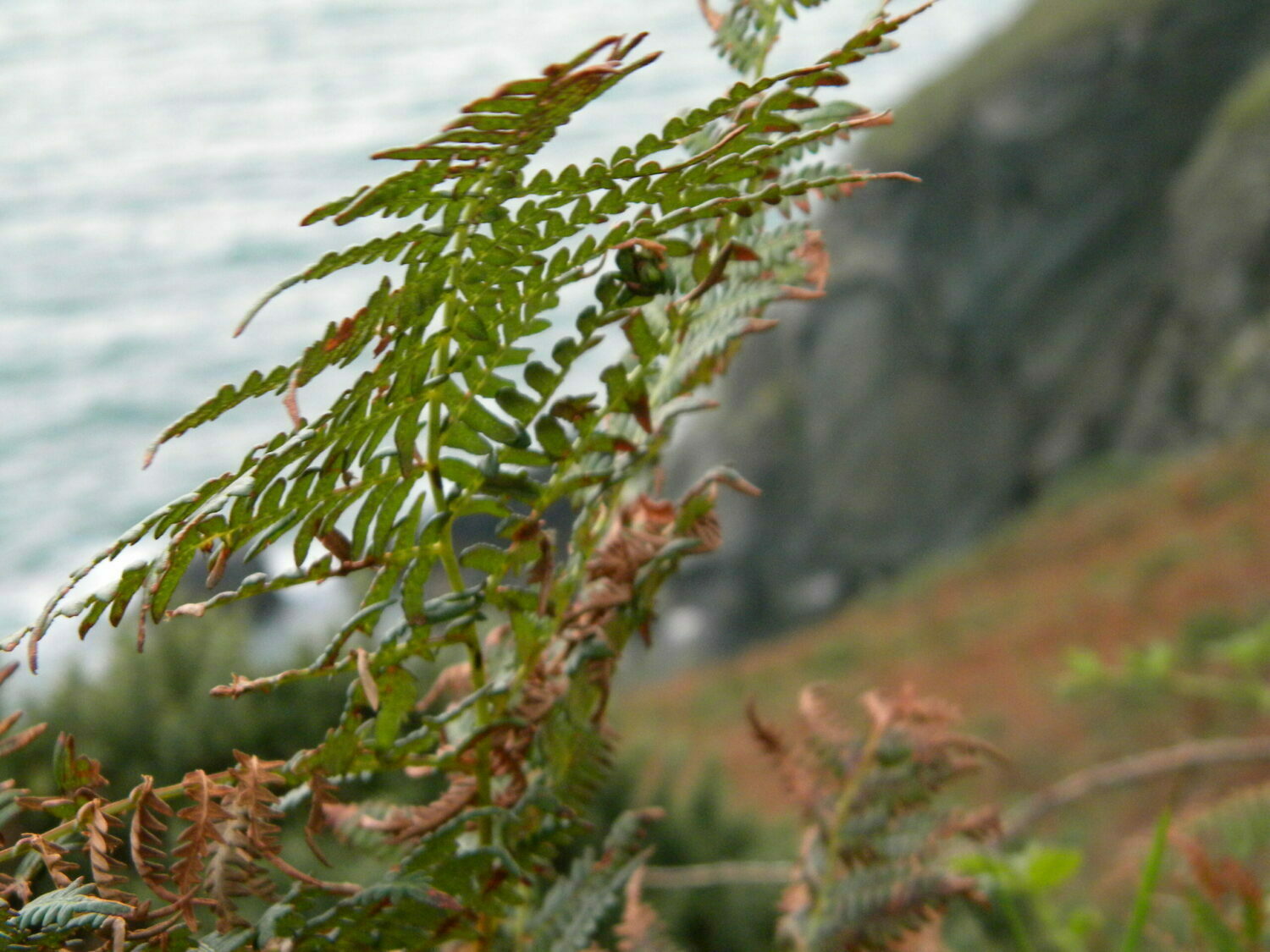 The prospects for Earth’s biological diversity look increasingly bleak. The urgency of global efforts to preserve biodiversity long predates the COVID-19 crisis, but the pandemic has added new dimensions to the problem. Conservation funding from nature tourism has all but disappeared with international travel restrictions, wildlife poaching is on the rise, and various political regimes have use...