A Green New Deal for an ecological economy 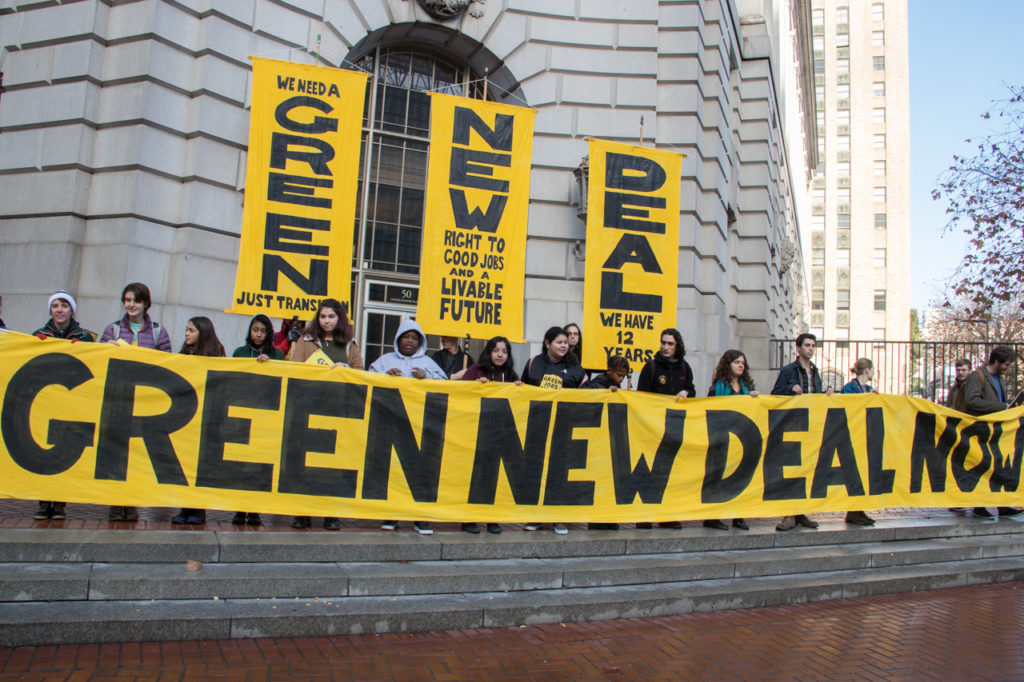 Introducing a series of proposals for a truly transformative GND The Green New Deal is on everyone’s lips and policy platforms. Liberal pundit Thomas Friedman coined the term in 2007, and Left parties in the UK called for a Green New Deal during the recession that followed the 2008 global financial crash. Last year, Congresswoman Alexandria Ocasio Cortez rebooted the idea in the United Sta...