The Call for the 6th International Degrowth Conference is now open. The international conferences on degrowth are central landmarks and moments of convergence of the international degrowth intellectual and social movements. They offer an unique opportunity for bringing together scholars with other members of civil society and demonstrating a different way of organizing conferences. A central feature of the conferences has been direct participation and collaboration among participants. Research & Degrowth (R&D) together with the Support Group (SG) offers to facilitate and sustain the organization of the Sixth International Conference (foreseen for 2018). Please find more information on website of Research & Degrowth (R&D)

The neoliberal fuel to the anti-gender movement 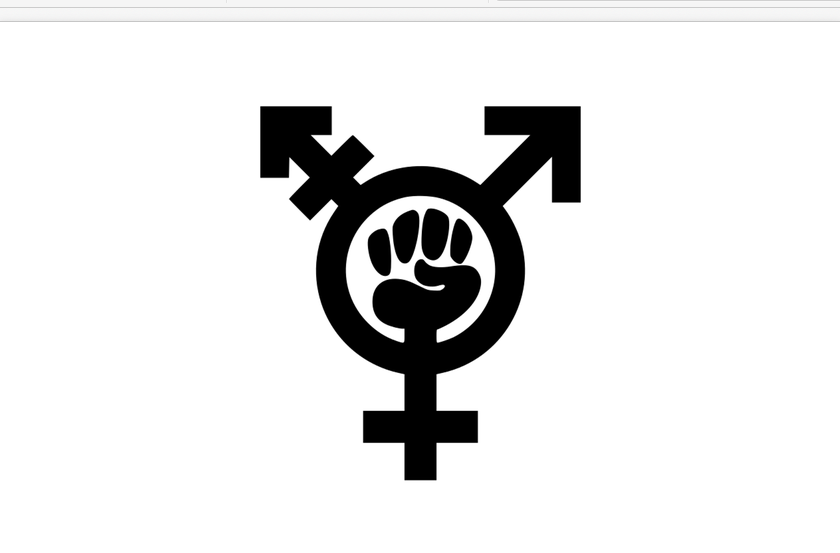 If progressives want to fight the movement against so-called ‘gender ideology’, they need to break with neoliberalism The number of newly elected Members of the European Parliament (MEPs) who oppose women’s reproductive rights, gender equality, sexuality education, same sex marriage and the Council of Europe Convention on Violence Against Women (Istanbul Convention) stands at around 30 per...

"The dollar is approaching its collapse, which will force a reconfiguration of our systems of money, finance and banking"

Interview with Ole Bjerg Ole Bjerg is associate professor at the Copenhagen Business School. He writes for the ephemera Journal and is one of the organizers of the conference "Organizing for the post-growth economy". He gave us a short interview for the Stream towards Degrowth.   Imagine we're living in the future, say in the year 2030, in a time of well-being. Humanity enjoys a good life ... 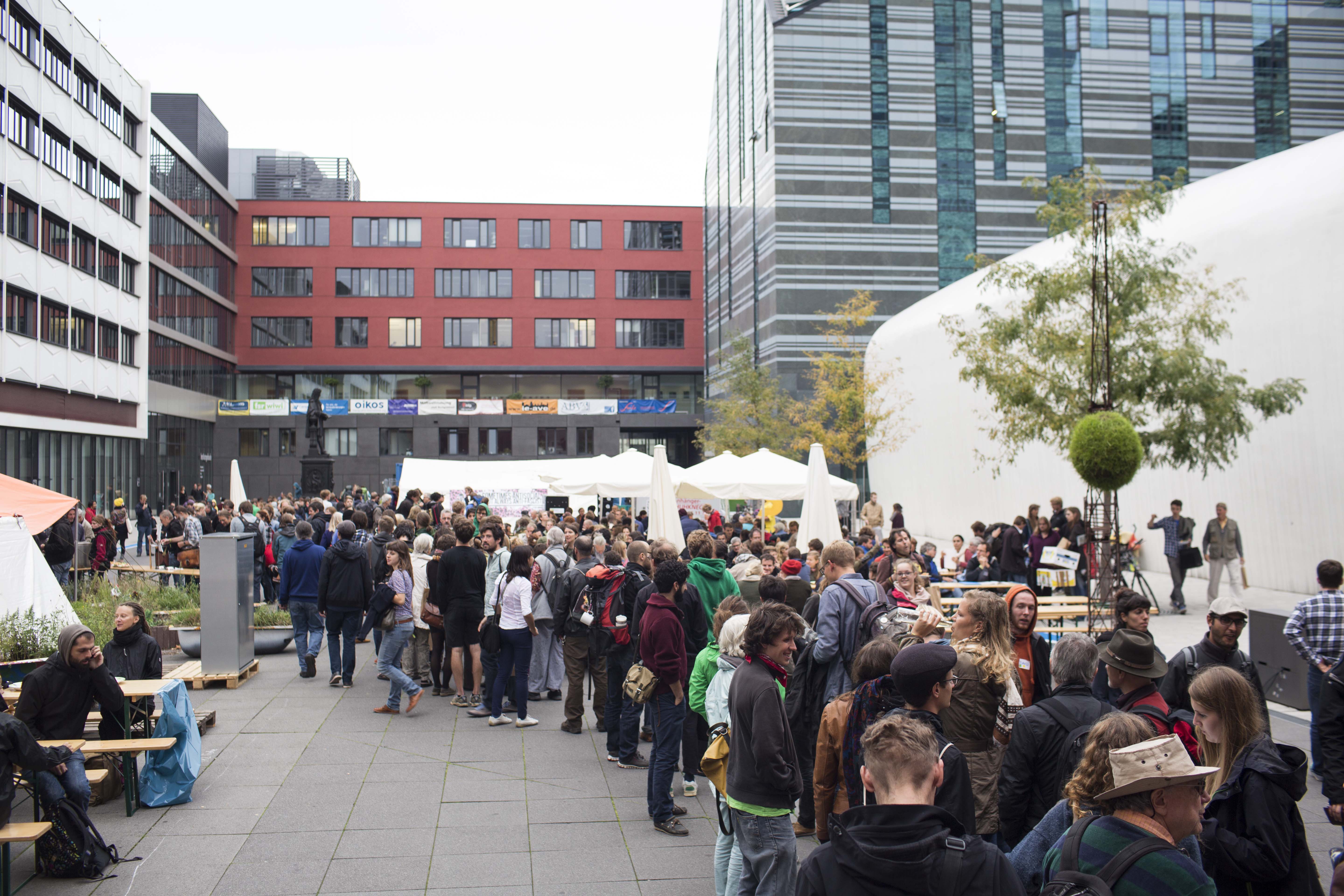 By Christiane Kliemann When talking about building alliances -  the focus of the third conference day - the issue of equality  immediately comes  into view, as there are many dimensions of inequality deeply rooted in the current growth-based economic model. In order to overcome this model, all these dimensions need to be addressed and all possible change-agents equally taken on board. Adelhei...