Help us bring Degrowth & Strategy to your bookshelves 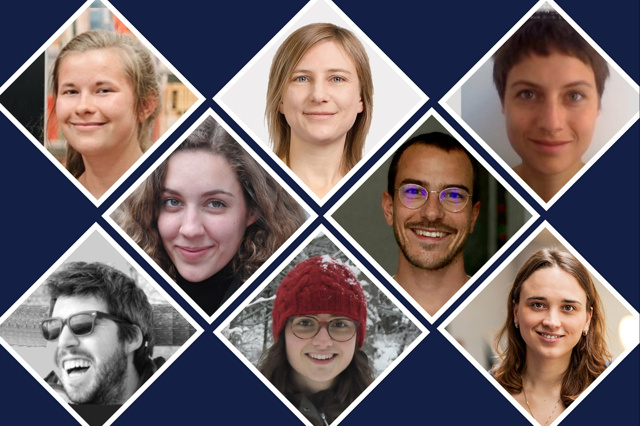 By: Merle Schulken and Livia Regen for the Degrowth & Strategy Editorial Team

The degrowth community has spent much time and effort making the case for why we need a degrowth transformation. Now it’s time to come together and pool the community’s knowledge on how to make such a social-ecological transformation happen. As an off-shoot of the Degrowth Vienna 2020 Conference, our book Degrowth & Strategy: how to bring about social-ecological transformation lays the groundwork for precisely this discussion. However, to bring this project to full fruition, we need your help.

Portrayals of Degrowth in the Press: ‘Free market magic’ vs ‘Radical doomsayers’

This blog post analyzes press coverage of degrowth in Western European (English language) newspapers and magazines between January 2015 and October 2020.  Using media theory concepts such as agenda setting and framing, it explores how degrowth is being considered in the press, particularly as a potential response to climate change.

Degrowth and law – how to combine these concepts?

Reconciling degrowth and law isn’t always easy, given the anarchist underpinnings and anti-statist leanings of some in the degrowth community.  One vision of a degrowth world is of decentralized, autonomous, convivial communities of people in tune with their supporting ecosystems, consuming no more than they need, sharing as much as possible and treating each other with compassion, fairness and mutual respect.  No central state power, no police, no borders, no masters and servants, no conspicuous consumption, no oppression.  This, however, doesn’t necessarily require a world without law, just a world with law that is much different from the forms of law that prevail in today’s rapacious and unjust world.

On October 1, 1960, as Nigeria gained independence, the population of the entire country was around 45.1 million. Fast forward to the year 2020, according to U.N, the estimated population of Nigeria is above 206 million. This can be seen as a rapidly exploding population when compared to other nations in Europe like UK (52.2 million in 1960 to 67.9million in year 2020) over the same period of t...

The case for abandoning GDP – An intersectional perspective Pt. 2

GDP is a flawed guide to prosperity. What else should we measure if we want to do better? “The welfare of a nation can scarcely be inferred from a measurement of national income”. Those were the words of Simon Kuznets, who developed the first national income accounts in the United States. And yet, we look back on decades of appropriating GDP as a measure of social welfare and progress. With t...

What does degrowth mean in the Latin American context? In 2020, a series of six self-organized encounters attempted to dive into this question. Each meeting reflected the metaphor of the agricultural process: from sowing to harvesting. Among the conclusions was a unanimous desire to put into practice ‘other ways of inhabiting the world’, valuing the knowledge of the original peoples and inhabit...