We are starting 2020 full of enthusiasm for all that is to come! If you want to be involved in the degrowth movement you just need to roll up your sleeves because in this new year, there will be plenty to do. Here is a list of the activities that planned for 2020 so you can already mark them in your calendar. Crowdfunding During the first months of the year, we will be going through the fi...

Chile woke up from its neoliberal nightmare 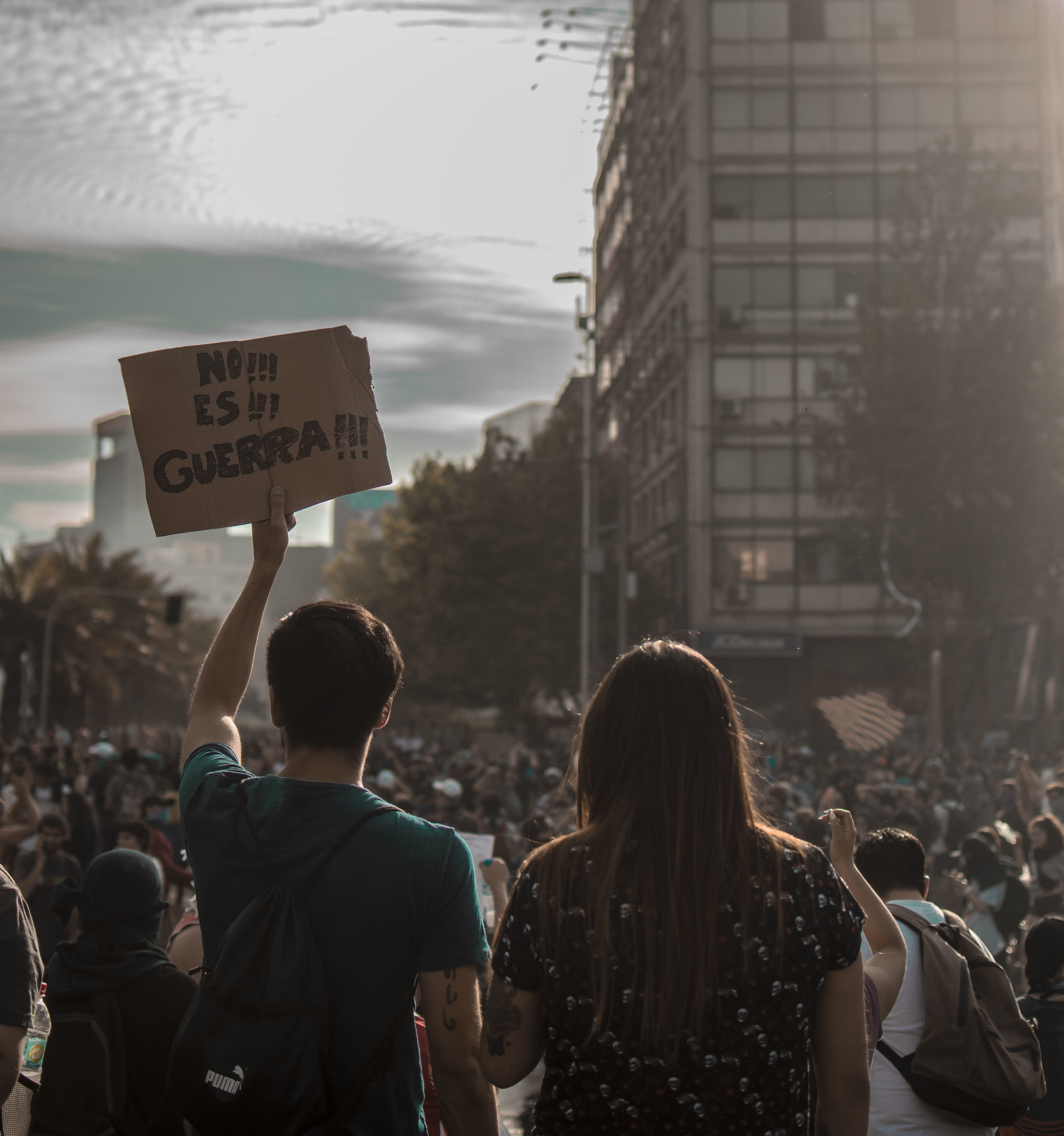 Chile despertó, “Chile woke up” reads the main slogan used in the massive protests that have brought Chile to a halt. People flooded the streets demanding deep structural changes in enormous, mainly peaceful protests, the biggest one of which took place on 10/25 gathering more than one million people. No son 30 pesos, son 30 años No son 30 pesos, son 30 años, reads another popular protest ban...

How do you degrow? 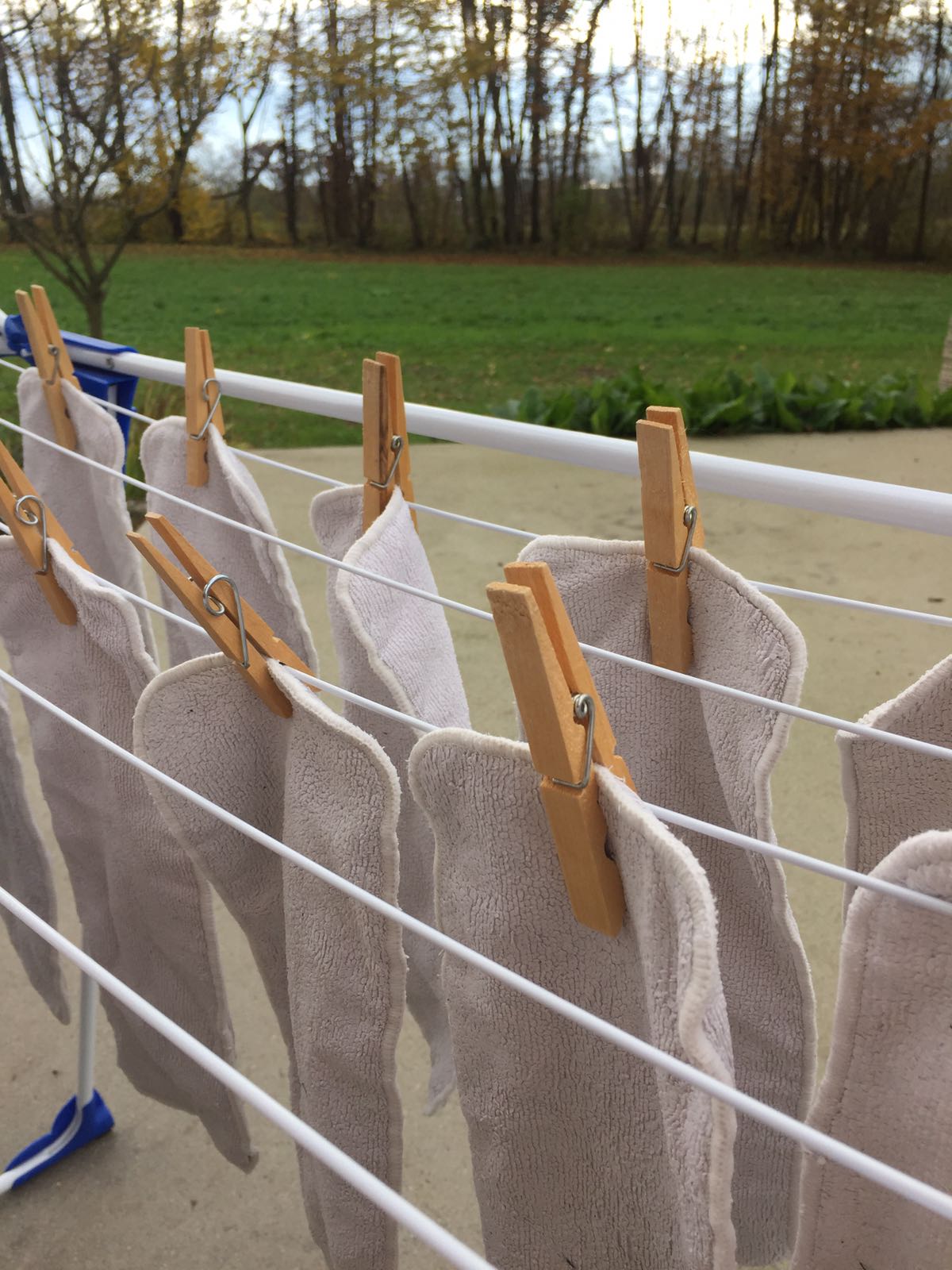 We live nextdoor to my partner’s grandmother, Maria, who was born during the Second World War in Northern Italy. This means that she knows what hard times look like. Maria could not believe we would be using washable diapers for our baby boy. With genuine surprise she asked me, “why?”, and then she was curious in which pot we were planning to boil the diapers. In her eyes, we could not possibly...

Cooperide - the privilege of time or the performance of change

Collaborative creation written down by Constanza Hepp Powered by hardcore conviction, Cooperide is a bloc that will travel from Copenhagen to Paris for COP21, starting November 14. A total of 1400 kilometres in 22 days. And we will do it by bike. Why bike? Simple answer: biking is an autonomous means of transportation free of direct CO2 emissions. It is good for the body and soul, it makes us ...